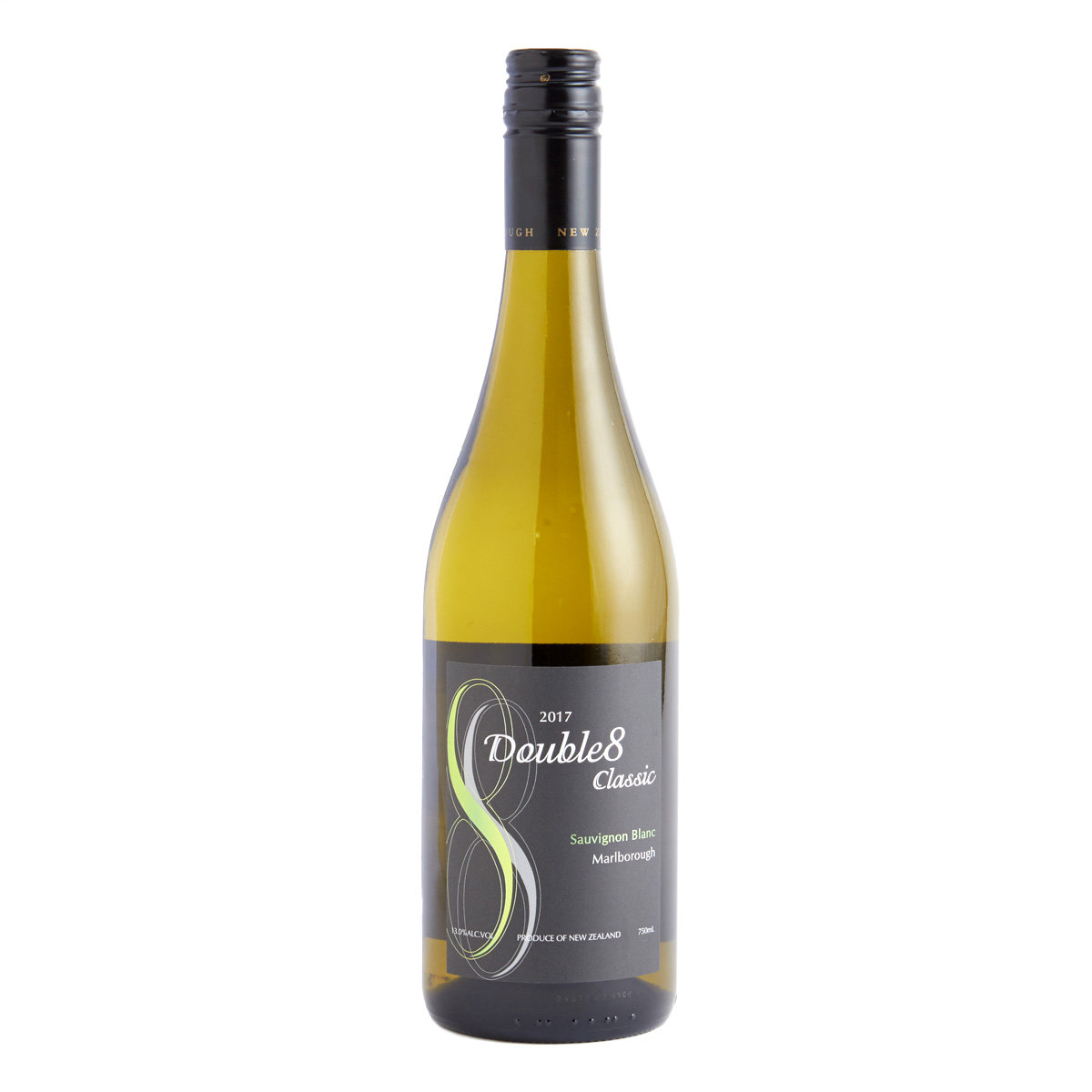 Sauvignon Blanc probably originated in France’s Bordeaux region (where it was combined with Cabernet Franc to produce the famous Cabernet Sauvignon grape), but in France it reached its peak in the Loire Valley, where it is traditionally bottled under such regional names as Sancerre and Pouilly Fumé. The grape was transported to the United States and Australia, and later to South America and South Africa, but today it is most closely associated with New Zealand, whose tart, intensely fruity Sauvignon Blancs – especially those from the Marlborough region – have become synonymous with New Zealand wine. 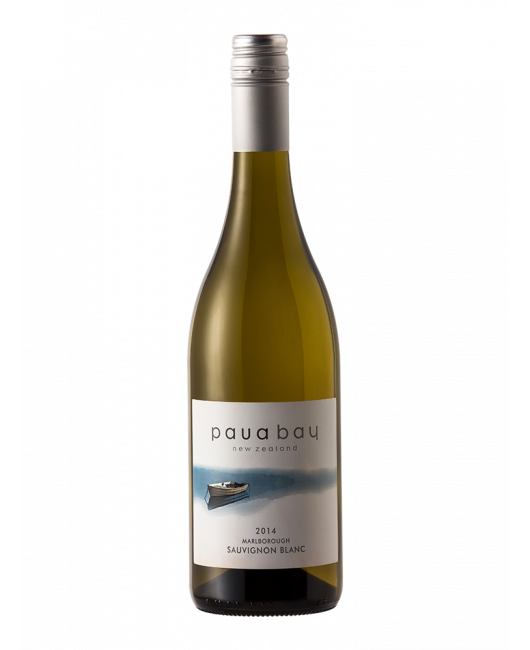 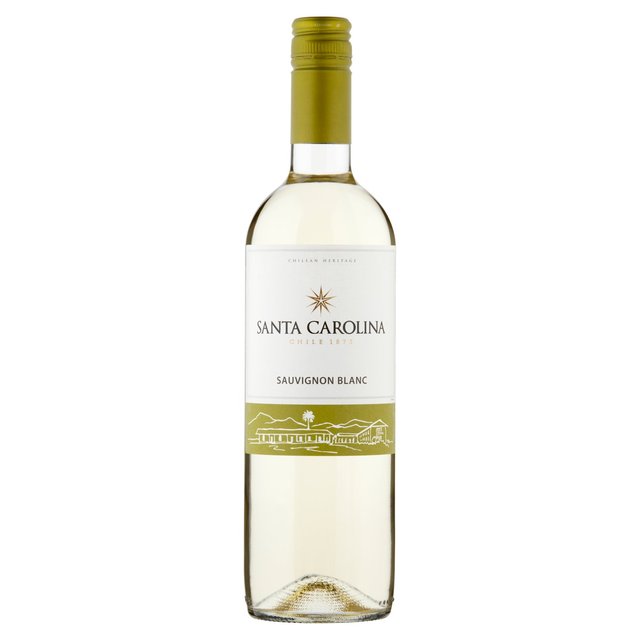 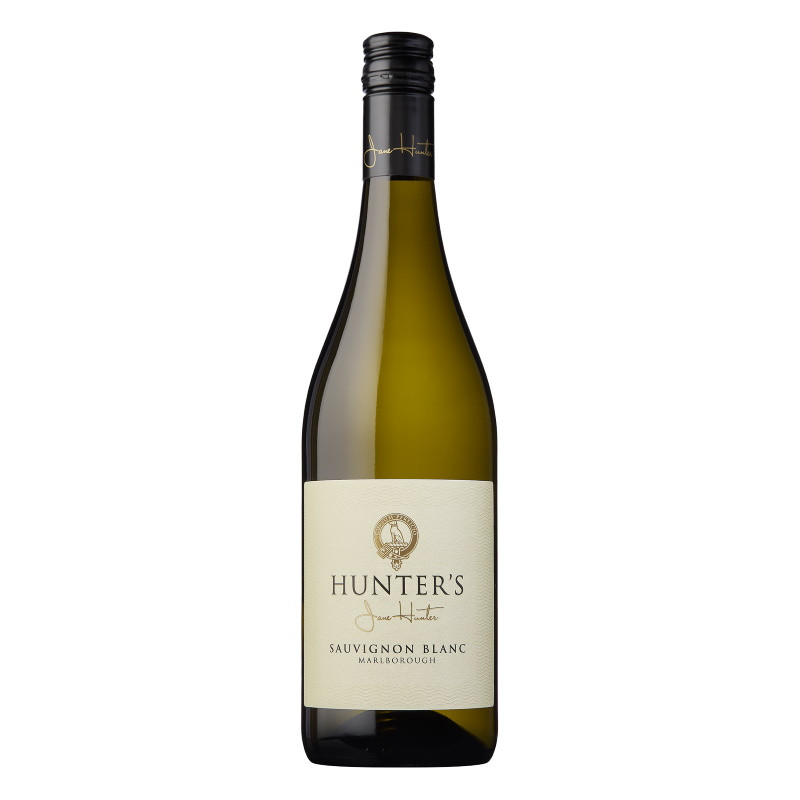