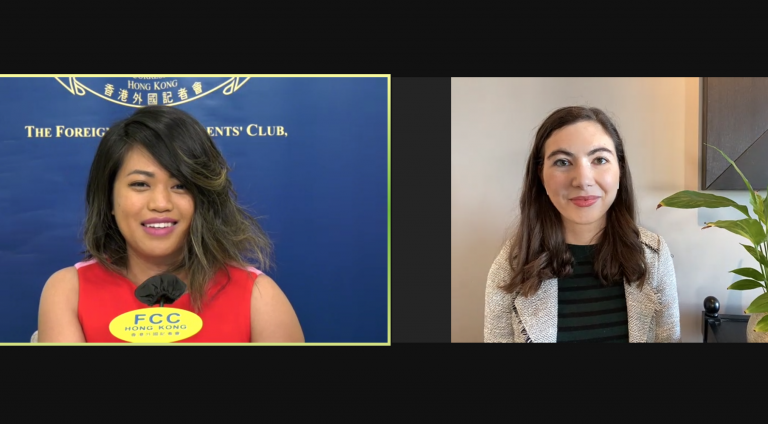 The Dark Side of Instagram You Haven’t Heard About

“There’s still a hell of a lot of fake news and misinformation on Instagram,” said Frier. “It is just hidden in these communities of people who follow it really intensely and maybe doesn’t bubble up into the mainstream the way a Trump tweet would.”

She said that a U.S. Senate investigation found that Russia had posted more misinformation on Instagram than Facebook during the 2016 presidential election. She also said the app is being used for illegal drug sales, human trafficking and, over the past year, the spread of health misinformation from some wellness influencers who peddle bad medical advice to beat Covid.

“It is harder to find the dark sides because of the lack of virality, but that doesn’t mean it’s impossible,” said Frier. “It’s harder to find manipulated media or false information in images as opposed to in text. And it’s harder to find it in video. So I think that it might be more difficult to clean up Instagram.”

Though Instagram has actively worked to create a wholesome ecosystem and amplify the voices of activists, the LGBTQ community, creatives and people of colour, Frier said the often-overlooked dark side of the app can no longer be ignored because of its outsized influence.

“This is an app that has had this tremendous influence on our culture, on our economy, on our sense of self, on what we consider to be relevant in our society.”