The most famous
press club in the world


About
About the Foreign Correspondents’ Club

The Foreign Correspondents’ Club was founded in 1943 in Japanese-occupied China during World War II. Its first base was in Chongqing, a city controlled by nationalist leader, Chiang Kai-shek. As the struggle between the Nationalists and Mao Zedong’s Communists intensified after the invaders were repelled, the Club moved with the action, first to Nanjing, then to Broadway Mansions in Shanghai.

It finally relocated to Hong Kong in 1949 after the Nationalists retreated to Taiwan and Mao’s Communists created the PRC.

The FCC had several homes before the then Hong Kong Governor Sir Murray Maclehose finally granted it the use of its present premises in 1982. The first was a two-storey house in Kotewall Road, followed in 1951 by a mansion at 41a Conduit Road, frequented by many of the correspondents covering the Korean War.

When war broke out in Vietnam in 1963, Hong Kong became an important base for media covering the conflict, and the growing Club moved again, first into rooms at the Hilton hotel and, in 1969, into the famous waterfront tower block, Sutherland House. Both buildings have since been demolished.

The FCC promotes and facilitates journalism of the highest standard, and defends press freedom in Hong Kong and across the region.

We will speak out on behalf of our fellow journalists and correspondents, work to ensure they can operate freely and without interference and strive to provide the best resources and information we can to the community.

The FCC is a private members club that is open to all views.

(Resolved at the Board of Governors Meeting on 16 July 2022) 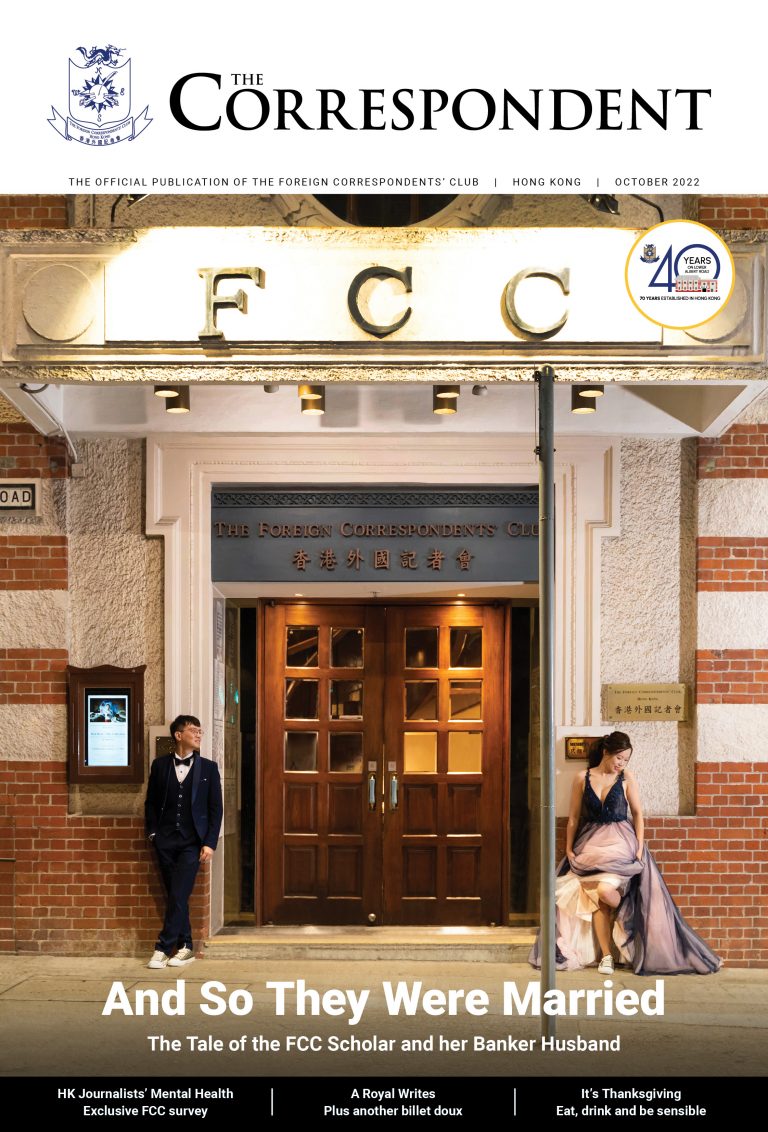 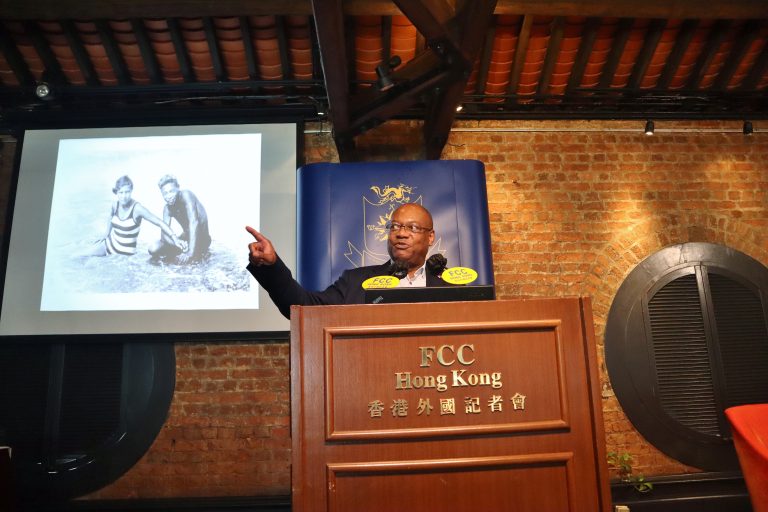 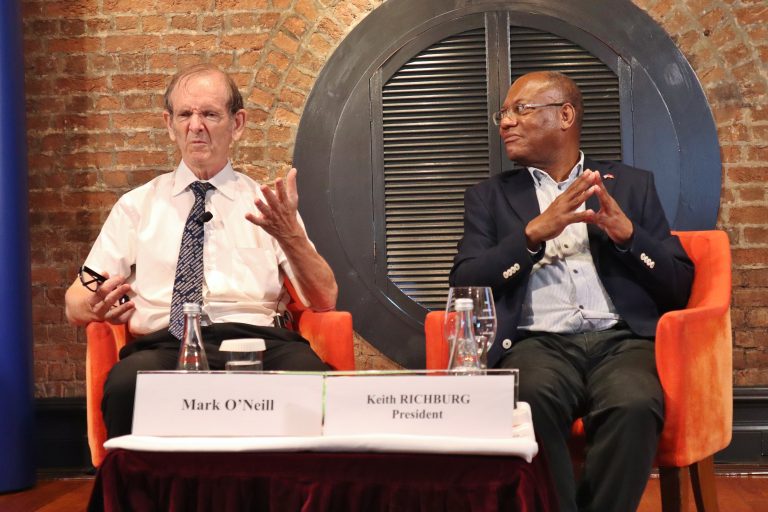 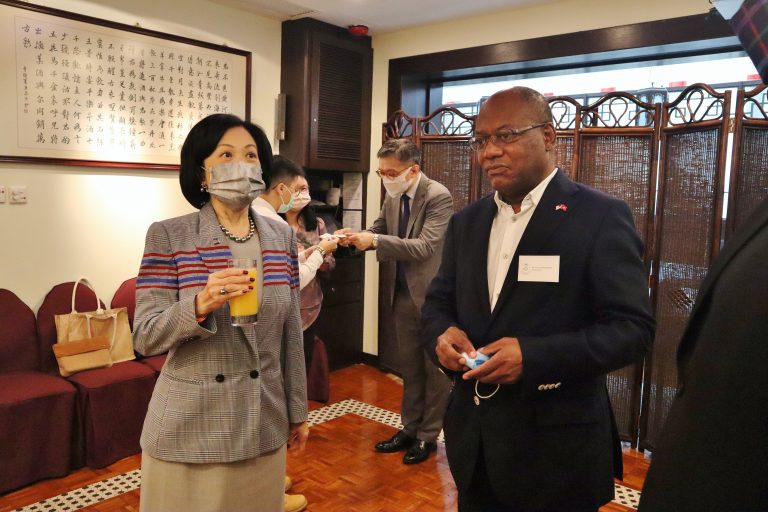 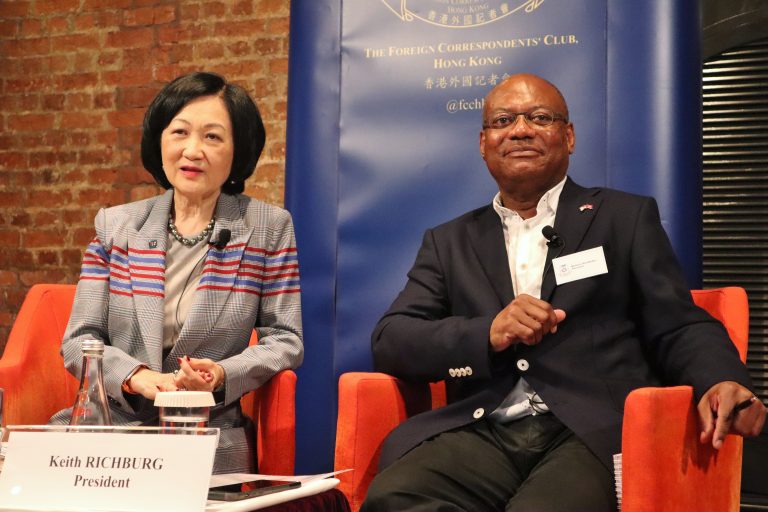 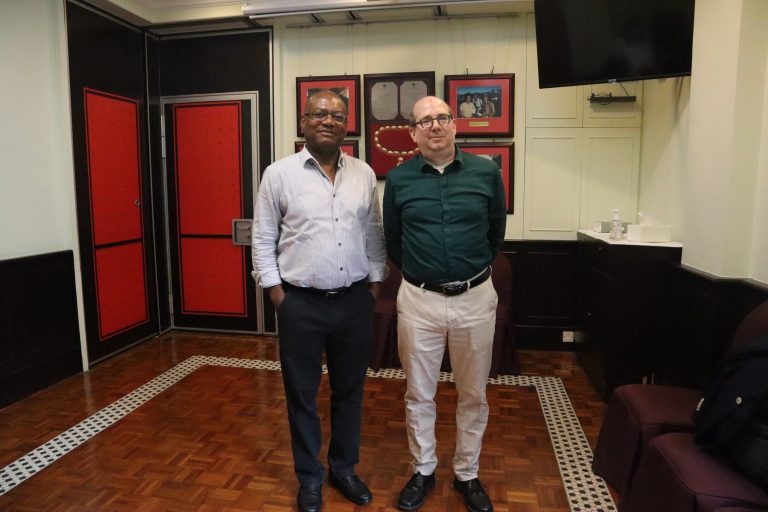 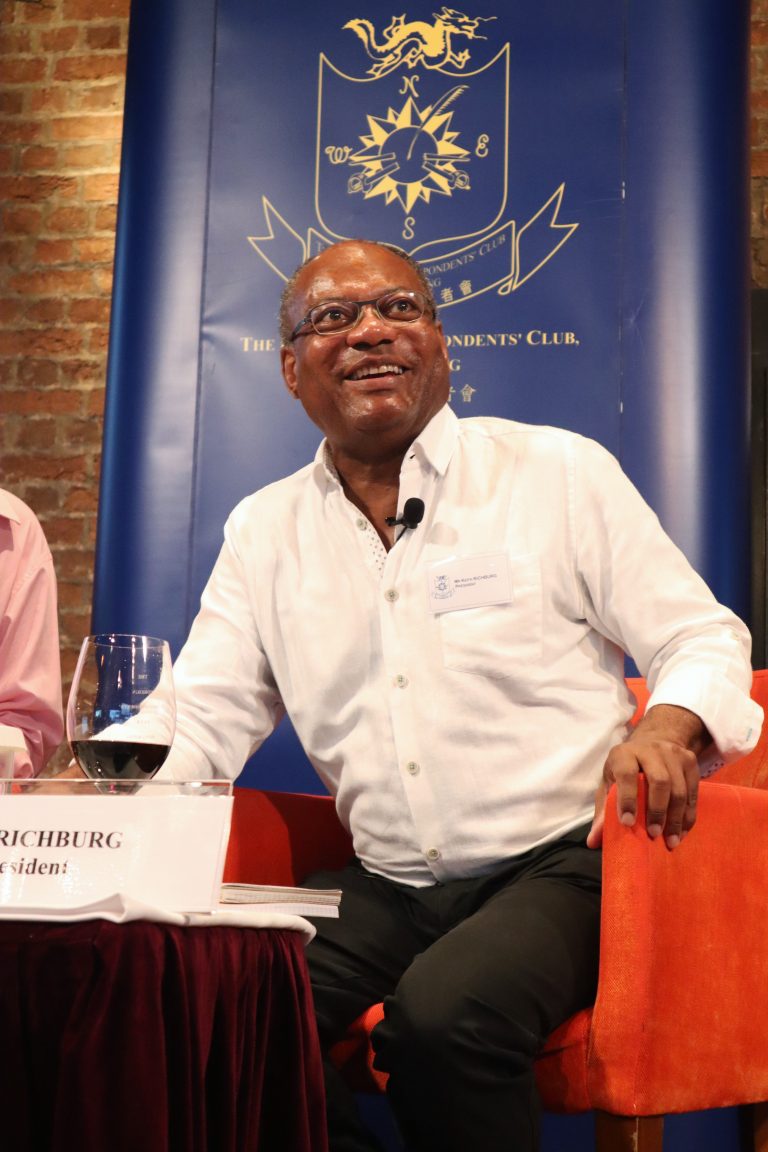 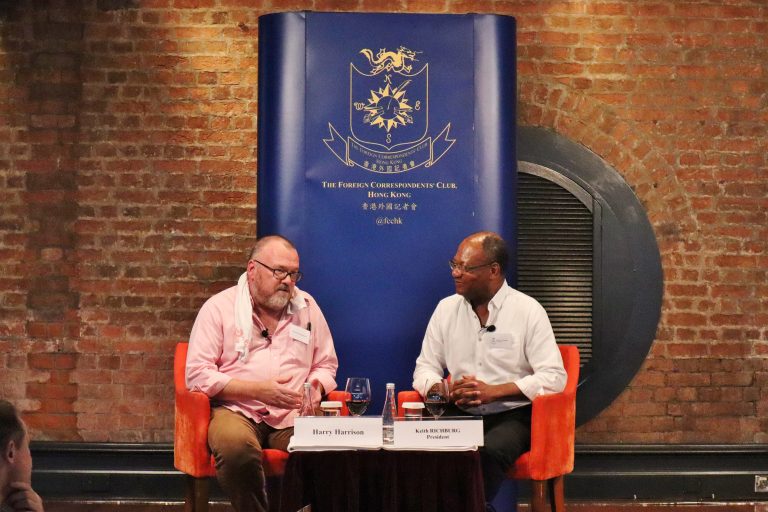 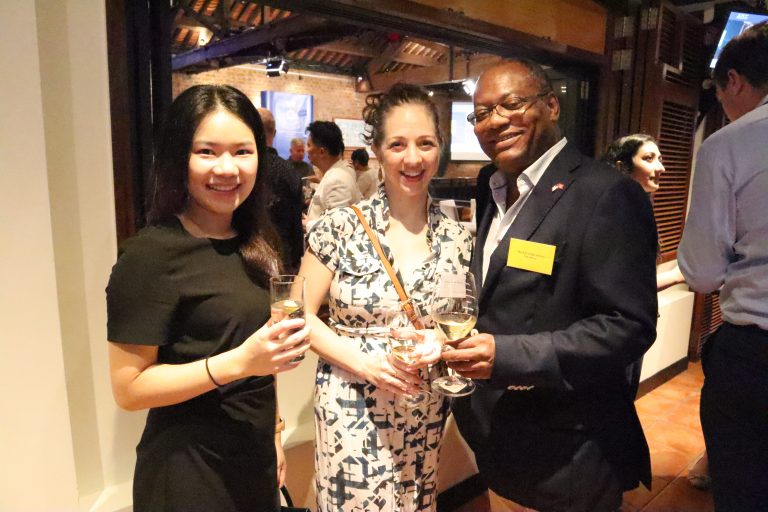 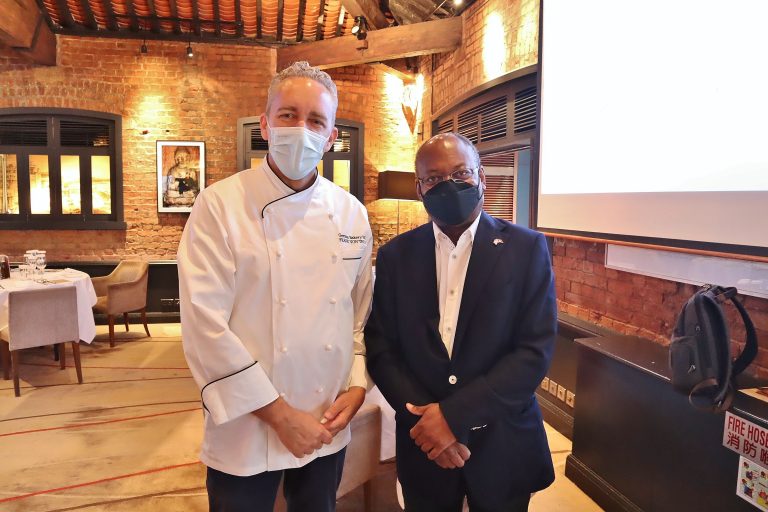 View all Our Moments