EventsSpeaker EventsClub Lunch: What Does It Ta... 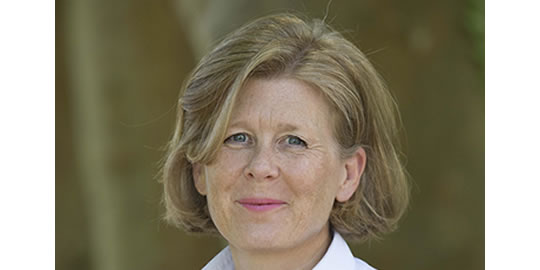 Club Lunch: What Does It Take To Earn 100 Points From Wine Critic Robert Parker?

In April 2015, Robert Parker gave Château Haut-Bailly’s 2009 vintage a perfect score of 100 points, comparing the Bordeaux to “the vinous equivalent of a remarkable haute couture creation from the late Coco Chanel.” This was the result of a draconian selection process, enormous investments to the winery and hard work from its experienced team. The speaker talked about the winery’s efforts to reach this milestone and her learnings for future vintages. She discussed the impact Parker’s 100-point scoring system has had on the wine world since 1982, and its aftermath.

Note: Lunch fees have been adjusted to include a glass of La Parde de Haut-Bailly wine.