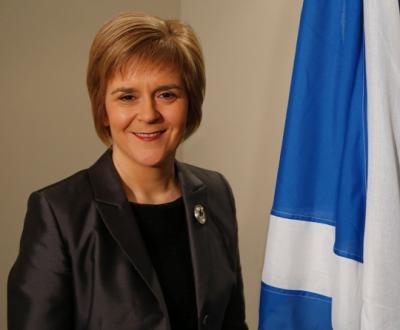 Scotland and Hong Kong had a long connection. This year marked the bicentennial of the birth of James Legge, a Scot who was the leading figure of mid-19th century Hong Kong. He founded the city’s first school for girls, was the most famous translator of Confucius and later became the first chaired professor of Chinese studies at Oxford.