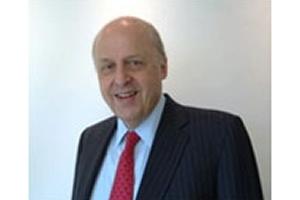 Club Breakfast: How Crucial Is The U.S. Rebalance To Asia In The Global Order?

Will the 21st century be known to future historians as “The Pacific Century”? Will the Asia-Pacific region grow from strength to strength economically, politically, and strategically, extending its influence around the world? And, will the United States still play a vital role in the region – serving as a bastion of economic support, of political stability, and of military security?

The speaker is a United States career diplomat and national security official and has been ambassador to Honduras, Mexico, the Philippines, the United Nations, and Iraq. He has also held a cabinet level position as the first director of national intelligence under President George W. Bush. His most recent position in government was as Deputy Secretary of State, where he served as the State Department’s chief operating officer. Ambassador Negroponte is currently Vice Chairman of McLarty Associates, a leading international strategic advisory firm in Washington, D.C.. Since 2013, he has been chairman of the Intelligence and National Security Alliance.