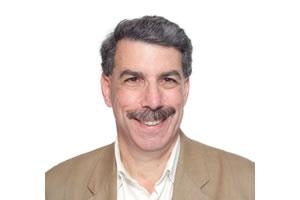 In 2008, to mark the hosting of the summer Olympic Games, Beijing pledged to allow a freer atmosphere for the international press, lifting many long-standing restrictions on the movements and activities of foreign correspondents. However, the year also saw several traumatic events, including riots in Tibet and the massive Sichuan earthquake. These dramatically reshaped the narrative of the China story, and reshaped the experience of the foreign press as well.

“Tremors” is an account of what it was like to cover the remarkable year of 2008. The film is part of “Assignment China,” (http://china.usc.edu/assignmentchina) a multi-part documentary series on the history of American correspondents in China being produced by the U.S.-China Institute at the University of Southern California.

The lead reporter is Mike Chinoy, a Senior Fellow at the Institute and former CNN Beijing bureau chief and Senior Asia Correspondent. The film featured interviews with journalists who covered China during this period, including such well-known correspondents as Joseph Kahn, Edward Wong, and David Barboza of The New York Times, Barry Petersen of CBS, Stan Grant of CNN, Tom Brokaw of NBC, Louisa Lim of NPR, Evan Osnos of the New Yorker, Andrew Browne of The Wall Street Journal, and many others