Erwiana: Justice For All recounts tales of women who have been pushed by poverty to leave their home countries in a bid to create a better life for their families. It revists the horrors of Erwiana Sulistyaningsih’s’s experience, an Indonesian domestic worker who came to Hong Kong in early 2014 and ended up enslaved, starved and beaten beyond recognition by her now jailed employer. Mr. McKail would speak about this high profile case and the overall issues domestic migrant workers face today.

Gabriel Ordaz McKail is an American documentary filmmaker from Los Angeles, California. Upon arriving in Hong Kong in mid-2010, he started to see the abuse and exploitation of migrant domestic workers, which was similar to what he had observed in California where people from Mexico risked their lives every day to cross the border into the U.S. It was then he decided that their stories needed to be told. 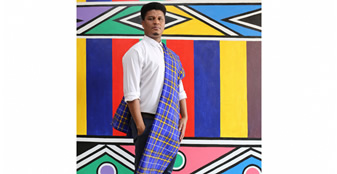