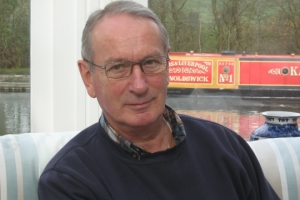 Mr. Emmett joined the UK police in 1965 and subsequently the Royal Hong Kong Police in 1970. He served for 28 years and retired in 1998 with the rank of Senior Superintendent. He has worked in uniform, CID, Narcotics Bureau, Complaints Against Police Office (CAPO) and various Headquarter staff posts. He has also served on the Chinese border during the final years of the Chairman Mao era and worked three tours with the Police Tactical Unit (the Blue Berets). He now lives in the Yorkshire Dales.