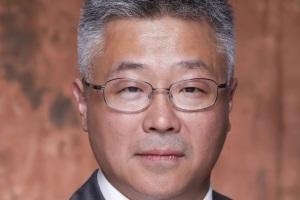 Mr. Xu presented what was likely to unfold, in terms of financial liberalization, against the backdrop of slowing economic growth and stock market interventions.

He is Chief Economist of China, Partner at Deloitte since 2014. He was Chief Representative of the Economist Group in China and Director of Global Forecasting, China, at EIU from 2004 to 2014. Before joining The Economist Group, Xu Sitao worked for ICBC (Asia) as a senior economist in 2003. Prior to this, he was Societe Generale’s Chief Economist for Asia (ex-Japan) from 2001 to 2002.