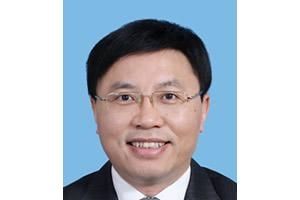 China’s “One Belt and Road Initiative” had emerged as one of the country’s top trade and diplomatic initiatives, and Guangdong province was part of it. Mr. Zheng shared how the management of the Guangdong Pilot Free Trade Zone was building an important hub for the 21st Century Maritime Silk Road while cultivating an investment and trade environment that was in line with international standards. He also looked for businesses from China and abroad that wanted to participate in the project.