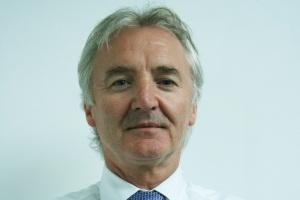 Hong Kong’s education system has undergone nothing short of a revolution. In 2012, the Hong Kong Diploma of Secondary Education, or HKDSE, replaced two sets of public examinations which were taken at ages 16 and 18. In addition, a four-year undergraduate degree was also introduced, an extension from the previous three-year system. As enormous as these changes might be, the goals of these reforms are perhaps even greater – to create an adaptable and versatile workforce able to adjust to today’s quickly evolving economy.

At this lunch, Mr. Ness will launch the new Hong Kong research report and share exclusive findings from research carried out by the British Council’s Education Intelligence team that aimed to capture early indications of the reform’s impacts.

Mr. Ness has served with the British Council since 1981, and has had numerous postings around the world, including in Colombia, Brazil, Cyprus, Portugal, Austria and the UK. His work has focused on promoting exchange in education and the arts. He assumed his current position in Hong Kong in October 2012.