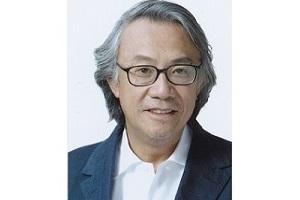 The speaker examined changes in the city over the last 18 years that would shape the future of Hong Kong in the next two decades.

David Tang was born in Hong Kong and educated locally and in Britain. In 1983, he lived in China and taught at Peking University.  He worked in oil exploration off  China’s shore, and gold mining in Africa and Australia.  He founded Shanghai Tang and the China Club.  In London, he had been a Trustee for over 21 years of the Royal Academy of Arts, Chairman of the Tate’s Asia-Pacific Acquisitions Committee and Adviser to the London Symphony Orchestra. In Hong Kong, he was Founding Chairman of the HK Cancer Fund and HK Down Syndrome Association, and Patron of the Royal Geographical Society HK and the HK Youth Arts Foundation. He had been director and advisor to Blackstone, Tommy Hilfiger, the Savoy Group of Hotels, British Airways and Versace.