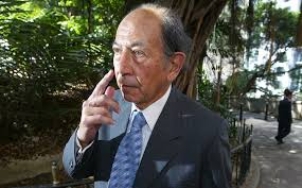 Two sovereign nations, Britain and China, were locked in discussion 32 years ago over the future of Hong Kong. This eventually resulted in the Sino-British Joint Declaration, which guaranteed the continuation of the common law system for 50 years as from 1 July 1997. This had underpinned Hong Kong’s prosperity since that time. Yet, 32 years from now would see us past 30 June 2047, so discussions had to start again, fairly soon, over the future of Hong Kong. This time Hong Kong would be on its own, without Britain arguing for the continuation of its system and lifestyle.

The question was this: Is the Judiciary sleepwalking towards 2047?