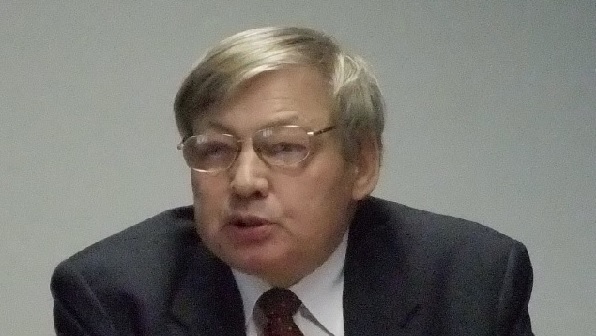 In the 18th century China was a proud and prosperous country with a strong central government. In the 19th century, however, China was weak, economically and militarily, ravaged by civil war, with a corrupt and inefficient government. What brought about this change? A detailed study of hitherto unpublished government records and new research into China’s numismatic history revealed some unexpected and shocking answers. Some of the speaker’s findings actually contradict the official historiography of today’s China.

Numismatics, the study of coins, notes and money in general, as a subject is taught at 10 universities in the United States alone but Chinese numismatics is not taught anywhere in the world. Coins are an excellent mirror of the economic health of a country throughout history. And that is particularly true for China with its monetized economy

Dr Werner Burger studied sinology in Germany and received his doctorate in Chinese numismatics from Munich University; he was the only one awarded such a doctorate in l976 and he remains the only one in the world to date. He has lived in Hong Kong since 1965. His first book “Ch’ing Cash until 1735”was published in l976. The Hong Kong University Museum has just published his lifetime research, “Ch’ing Cash”