EventsSpeaker EventsClub Lunch: How to Create a... 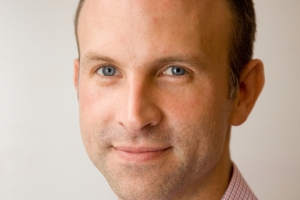 Club Lunch: How to Create a Thriving Digital Newsroom

Kevin Delaney will discuss how high-quality content can thrive in the social and mobile media landscapes. He joined a team of journalists from the Wall Street Journal, Economist, and other news organizations in founding Quartz in 2012. The site’s bold design, creative journalism, and reader-focused products such as the Daily Brief email newsletter have since inspired other news organizations, and as of October it had attracted nearly 11 million readers.

Mr. Delaney was a reporter at The Wall Street Journal for a decade, including postings to Paris and San Francisco. While covering Internet companies such as Google, Twitter, and Facebook for the Journal, he became convinced that newspapers could do much more to ensure that good journalism thrives in the digital age. He returned to New York and became managing editor of WSJ.com, where he led efforts to expand the Journal’s online readership.