EventsSpeaker EventsClub Lunch: Is The Eurocris... 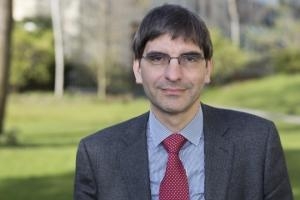 Club Lunch: Is The Eurocrisis Behind Us?

Mario Draghis, President of the European Central Bank, had a famous “whatever it takes“ quote more than two years ago , which seemed to have saved the Euro. However, the economic situation in many Eurozone countries remains highly problematic and the risks for a renewed Eurocrisis are considerable. Professor Brunetti will describe the current situation and discuss the main challenges coming up for the Eurozone.