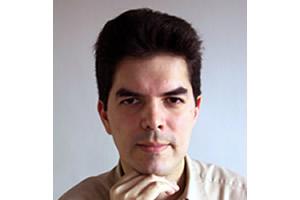 Mr. Webb shared his recent experience with the Privacy Commissioner (PCPD) which had ordered him in 2014 to redact 2 brief reports linking to public judgments which originally included the names of the relevant parties but which, 10 years after the judgments, had been redacted. In late 2015, the Administrative Appeals Board rejected Mr. Webb’s appeal. Earlier, the PCPD ordered the shutdown of an award-winning smartphone app which provided due diligence using public data. Unlike Singapore, Hong Kong lacked an explicit exemption in its privacy law for publicly available data. What was the implications for Basic Law freedoms of speech, publication and access to information, including media archives? Was such restrictions constitutionally necessary given that they did not apply to overseas publications available online? Was the PCPD seeking to legislate a European “right to be forgotten” via the back door?

A Hong Kong resident since 1991, former investment banker David Webb retired in 1998 to focus on his investments in HK-listed small-caps and to establish Webb-site.com, a non-profit platform for better corporate and economic governance in Hong Kong, which now had over 20,000 subscribers to its free newsletter.  He had been a member of Hong Kong’s Takeovers and Mergers Panel since 2001 (a Deputy Chairman since 2013), and was an elected independent director of Hong Kong Exchanges and Clearing Ltd from 2003 to 2008 when he resigned over corporate governance issues.