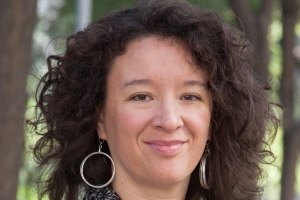 Topic: ‘Leftover’ Women: The Resurgence of Gender Inequality in China

After the Communist revolution in 1949, Chairman Mao famously proclaimed that ‘women hold up half the sky’. In the early years of the People’s Republic, the Communist Party sought to transform gender relations with expansive initiatives, such as assigning jobs in the planned economy to urban women. Yet women’s gains of the past are now being eroded in China’s post-socialist era of breakneck economic growth. A combination of factors – skyrocketing home prices, a resurgence of traditional gender norms, legal setbacks to married women’s property rights, a widening gender income gap, and a media campaign against “leftover” women – has contributed to a fall in status and material well-being of Chinese women relative to men. Ms. Hong Fincher’s new book, Leftover Women: The Resurgence of Gender Inequality in China, lays out the structural discrimination against women and speaks to broader problems with China’s economy, politics, and development.