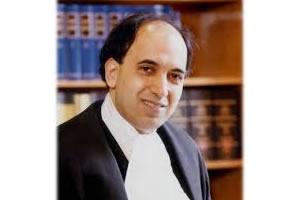 Club Lunch: The Challenges Facing the Hong Kong Courts Now And In The Future

The speaker feels that one of the two fundamental challenges facing the Hong Kong courts now and in the future is to deliver – and demonstrate that they are delivering – affordable and readily intelligible justice according to law without undue delay. That is common to courts everywhere in the world. The other fundamental challenge pertains to our courts in particular. It is to play their part in making the “one country, two systems” principle work. Already – and perhaps far more so in the future – this will have to be done while the quest for democracy continues and in the midst of much social discontent, some of it spilling over into civil disobedience and even violence in the streets.