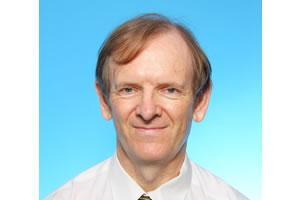 Club Lunch: The Miraculous History of China’s Two Palace Museums : How Treasures of the Imperial Palace in Beijing Survived Warlords, the Japanese invasion, the Civil War and the Red Guards

The speaker presented rare historical images to describe the extraordinary story of the two Palace Museums, in Beijing and Taipei, since their foundation in 1925, especially the 16-year odyssey of thousands of pieces that left Beijing in 1933 and arrived in Taiwan with the Nationalist government in 1949.

Mark O’Neill was born in London and educated at Marlborough College and Oxford University. After working in Washington, Manchester and Belfast, he moved to Hong Kong in 1978 and has stayed in Asia since, working for Reuters, The South China Morning Post and many other publications. He has worked in Hong Kong, Beijing, Shanghai, Taipei, Tokyo and New Delhi. Since 2006, he has been based in Hong Kong and written six books on Chinese history, with three translated into Chinese, for John Wiley, Penguin and Joint Publishing. His new book, “The Miraculous History of China’s Two Palace Museums” was available in English and Traditional Chinese, at the talk and at major bookshops in HK, Macao and Taiwan.