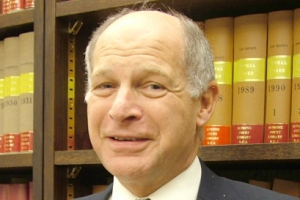 Lord Neuberger of Abbotsbury will talk about the importance of the rule of law, judicial independence, open justice and freedom of expression. He will also focus on the relationship between these different principles and the tensions which can arise among them.

After graduating with a chemistry degree from Oxford and working as an investment banker from 1970 to 1973, Lord Neuberger joined Lincoln’s Inn and was called to the Bar in 1974. He became an English High Court Judge in 1996, an English Court of Appeal Judge in 2004, a Law Lord in 2007, and Master of the Rolls in 2009. He was also first appointed to Hong Kong’s top court in 2009. He was reappointed in February 2012 for another three-year term on the Hong Kong Court of Final Appeal, and became President of Britain’s Supreme Court in October 2012.