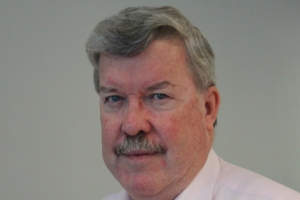 Cutting trade deals has been an uphill struggle in the twenty-first century, bearing little fruit. This is the case multilaterally, as well as with the trans-Pacific, trans-Atlantic and pan-Asian mega-deals putatively in the making. Only some smaller and substantively lighter preferential agreements have been struck. In no small part this is because of intertwining economic and geopolitical forces. How much does the absence of trade deals matter?

Patrick Low is Vice President of Research and Senior Fellow at the Fung Global Institute, a think tank based in Hong Kong. Previously he was Chief Economist of the World Trade Organization, from 1997 to 2013. He has worked for the World Bank and taught trade at El Colegio de Mexico and at the Graduate Institute of International and Development Studies in Geneva. He holds a doctorate in economics and has published widely on trade policy issues.