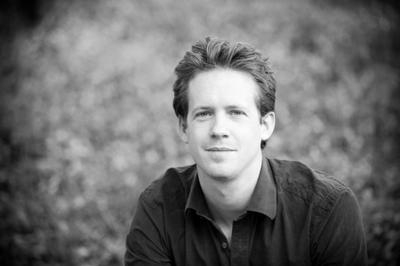 Cuba, an isolated island of 11 million people, has dominated the world of Olympic boxing for the past 40 years, notching 63 medals including 32 gold. Just how this impoverished country achieved such results was unknown outside Cuba until first-time British director Andrew LANG gained unprecedented access to the Havana Boxing Academy to make this film.

The fascinating documentary follows the lives of three young aspiring Olympic champions over an eight-month period of tough training at the Academy.

The Havana Boxing Academy is where Cuba trains some of the best boxers in the world. Admission is restricted to nine-year-old kids who stay at the center during their athletic training. Boxing is often the only escape route from poverty, but it also provides an opportunity to honor the power of the Cuban revolution on the world stage.

Andrew LANG will take questions after the screening.