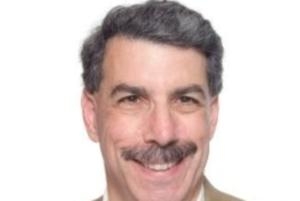 It was 1979. The U.S. and China had just established diplomatic relations. For the first time since the communist revolution in 1949, the Chinese government allowed American journalists to be based in Beijing. Assignment: China is their story.

Based on extensive interviews with virtually all the pioneering reporters who opened the first U.S. news bureaus in the People’s Republic – including Fox BUTTERFIELD, Jay and Linda MATHEWS, Richard BERNSTEIN, Frank CHING, Melinda LIU, Jim LAURIE, John RODERICK, and many others – the documentary also contains interviews with Chinese officials who sought to manage the western media, with some of the people the reporters covered, as well rare archival footage, still photos and previously unseen home videos.

The hour-long film is one episode of a multi-part documentary series on the history of American correspondents in China dating back to the 1940s currently being produced by the U.S.-China Institute at the University of Southern California, It is reported and narrated by Mike CHINOY, CNN’s former Beijing Bureau Chief and Senior Asia Correspondent, who is currently a Senior Fellow at the Institute.

Described by the Washington Post’s Keith RICHBURG as “a must-see for anyone interested in the media, China, or both,” Assignment: China offers a rare – and entertaining – glimpse of am important moment in the history of journalism.