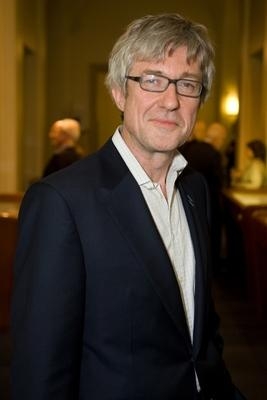 Much of Jeremy O’GRADY’s career has been spent at he sharp end of shaping public opinion in the UK. He served on the British Board of Film Classification for a decade, before morphing into one of London’s savviest media entrepreneurs. He will discuss what and who is moulding information and views today, and why, with traditional print and broadcast formats in decline, dead-tree publications such as The Week and “intellectual entertainment” live events are going strong.

He launched The Week in 1995 with Jolyon CONNELL, and has helped to pioneer its unique style and content. In 2002 he launched Intelligence Squared with fellow media entrepreneur John Gordon. After studying at Trinity College, Cambridge and Cornell University, Mr. O’GRADY worked as a researcher in local government, before getting into film.

He appears courtesy of debating forum Intelligence Squared Asia and on October 28 will debate the motion: “The Internet Is Making Us Stupid.”