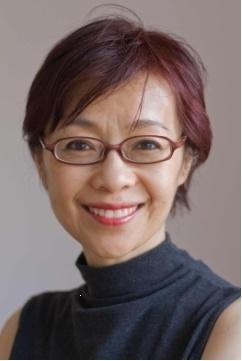 Topic: Video Screening: “Portraits of Loss and the Quest for Justice”

In June 1989, the Chinese government used military force to suppress a peaceful protest movement. For nearly two decades, the Tiananmen Mothers, a group of survivors and families of victims, have repeatedly called for justice and the end to official impunity.

“Portraits of Loss and the Quest for Justice” (June 2009) is a video, 22 minutes in length; in Chinese with English subtitles, produced by Human Rights in China at the request of the Tiananmen Mothers in order to reach a wider, English speaking audience. Edited from more than 30 hours footage shot by members of the group over a five year period with additional archival footage, the video presents portraits of eight ordinary citizens who became military targets as tanks rolled through Beijing in June 1989. Featuring interviews with family members of the victims and survivors themselves, the video aims at bringing attention to the tragic human losses. It is also a powerful testament to the group’s tenacious effort to demand an independent investigation into the crackdown, a thorough official accounting of the dead, injured and disappeared, appropriate redress and compensation for surviving victims and families of the victims, and accountability on the part of the officials responsible.

Sharon HOM, Executive Director of Human Rights in China , leads its human rights and media advocacy and strategic policy engagement with NGOs, governments, and multi-stakeholder initiatives. She has testified on a variety of human rights issues before key EU, U.S. and international policymakers. Professor of law emerita at the City University of New York School of Law, she taught law for 18 years, including training judges, lawyers, and law teachers at eight law schools in China over a 14-year period in the 1980s and 1990s.