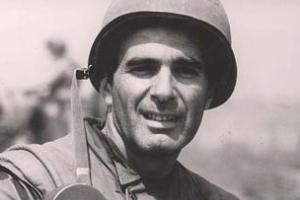 An Eastern Saga is a memoir of Marvin FARKAS’s life in Hong Kong and Asia in the 1950s and 1960s. The book describes Marvin’s experiences of events ranging from the Malaysian independence to the early years of the Vietnam War, as well as encounters with key figures including ZHOU Enlai, Sukarno and Ali BHUTTO. Above all, An Eastern Saga is a unique memoir of the Hong Kong of fifty years ago, full of the spirit of a bygone age, from the high life on the Peak to opium dens in the Walled City.

Arriving in Hong Kong in 1954 on the cargo ship Eastern Saga, Marvin FARKAS took up lodgings at the Foreign Correspondents’ Club, starting an association with the club that has lasted until the present day. Marvin’s long career as a photographer, cameraman and sometime news correspondent took him all around Asia and gave him a frontline view of some of the momentous changes sweeping the region.