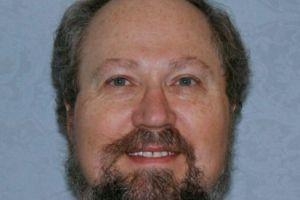 Topic: How heavily are issues such as corruption and national education weighing on the minds of Hong Kong voters?

Nationalism, corruption and curriculum changes have a triggered a series of protests in Hong Kong earlier this year and are dominating issues in the upcoming Legco elections. The Hong Kong Transition Project conducted from 6-24 August a survey of over 1,500 respondents asking voters and residents about their concerns and attitudes toward each of the political parties and the government, and about issues such as national education, corruption, and the new Legco “super seats”. This survey will give you the opportunity to examine an in-depth sampling of public sentiment on important political issues in the final days before voters cast their ballots.

Michael DEGOLYER is a Professor of Government and International relations at Hong Kong Baptist University and Director of the Hong Kong Transition Project. As author of numerous books and articles on Hong Kong’s political development, Professor DeGolyer has been studying elections in Hong Kong since 1988.