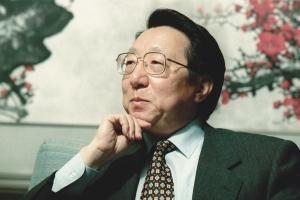 Topic: China’s Policies and its Neighbors

Ambassador CHEN, one of China’s best-known diplomats for the last half-century, will review the history of relations between China and neighboring countries and analyze the background of and main factors contributing to changes in this environment. He will also discuss China’s policy choices.