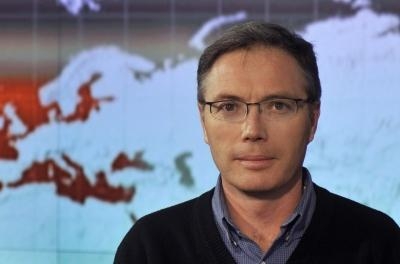 The demands on global news have never been greater. 2011 was a year in which major news events around the world – from Japan to Egypt – have stretched international news operations in unprecedented ways. Andrew ROY will discuss how fast-paced developments in technology, social media and changes in audience consumption of news have presented both challenges and opportunities for organizations such as the BBC.

Andrew ROY is the Head of News at BBC World News, the BBC’s commercially funded 24-hour international news and information channel. He is responsible for all news, including business and sports, on the channel. He also oversees the web sites and social media of BBC World News. He is also leading the expansion and modernisation of the channel’s live news output. Mr. ROY has worked for the BBC since 1987 in various capacities. In 2007, he joined BBC World News and became Head of News in December 2008.