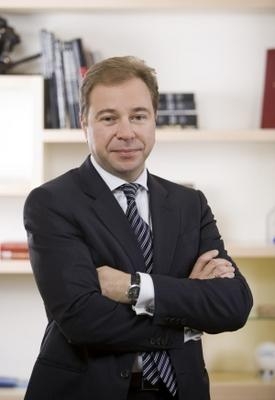 As China’s economy expands rapidly, its dependence on power generation increases its reliance on the use of fossil fuels such as oil and gas. But the domestic supply of raw materials needed to fuel the country’s growth falls short of requirements. The shortfall in electricity is an area that resource-rich Russia, and in particular the Siberian region, is more than able to help satisfy demand for the foreseeable future.

Climate change is an issue that plays on most policymakers’ minds. As such, China and Russia are actively cooperating to reduce China’s dependence on fossil fuels, working towards greener global energy production. EuroSibEnergo and China Yangtze Power Co signed an agreement to establish a 50/50 joint venture to consider the development of hydropower and thermal projects, with an installed capacity of 10,000 MW, in Siberia and the Far East of Russia.

En+ Group is a Russia-based diversified mining, metal and energy group. with over USD 12 billion in revenues and over 100,000 staff. Artem VOLYNETS, as CEO, is responsible for the operational management and implementation of strategies aimed at turning the group into a global leader in the mining, metallurgy, and energy-related industries in Russia and abroad. Mr. VOLYNETS previously worked for three years at UC RUSAL as Director of Corporate Strategy and Business Development. He played a leading role in the company’s initial public offering on the Hong Kong stock exchange, as well as in several major acquisitions by Rusal, including a 25% stake in Norilsk Nickel.