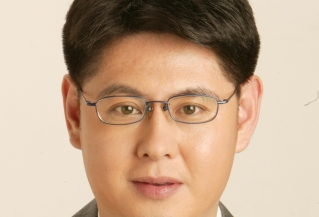 Topic: CCTV’s global expansion: where does it go from here?

After graduating from the Beijing Broadcasting Institute (now the Communication University of China) in 1989, Mr. CAO started his career as a reporter and editor for the English News Program at CCTV. Between 1998 and 2000, Mr. CAO was the director and presenter for two feature programs – China Today and China This Week. Mr. CAO became the Deputy Director of CCTV International News Department in 2008 and subsequently the Director in 2010. Mr. CAO attained his Master Degree in Television Studies at the University of Bristol, UK in 2004.