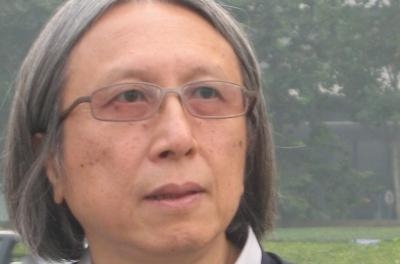 Topic: How China deals with its Awkward Squad of Dissenters

CHAN Koon-chung, whose latest novel `The Fat Years’ is set in a China that has become the world’s top economic power while remaining a one-party state, will talk about how that might happen. Embedding the Chinese Communist Party with the past glories of the country’s civilization, tapping into rising nationalism and quieting dissent are part of the strategy, he will argue. Chan will also talk about how a capitalist-Leninist state manufactures consent in an age of putative easy access to information.

CHAN is the founder of City magazine and a former Hong Kong journalist. He has published more than dozen Chinese books in Hong Kong, Taiwan and the mainland China. “The Fat Years (Shengshi: Zhongguo 2013)”, was recently published in English and other major languages. He is one of the founders of the Hong Kong environmental group Green Power and was a board member of Greenpeace International from 2008 to 2011.He is the founder and chairman of Minjian International, a NGO that connects up Chinese public intellectuals with their counterparts in East Asia, Southeast Asia, South Asia and Africa. He now lives in Beijing.