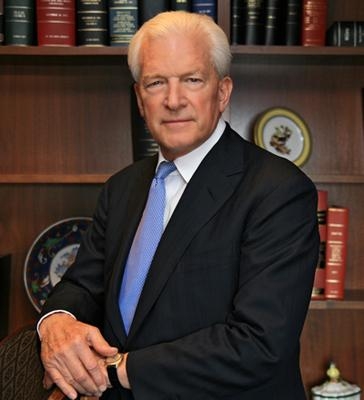 Ambassador MULFORD will focus on the challenges faced by the US, the implications for emerging markets, specifically India and China, and the new dimensions of problems faced by Europe and the euro.