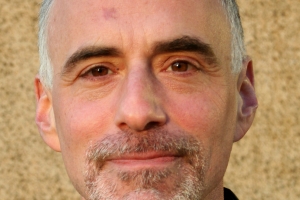 Mr. YOUNG will discuss the rapid rise of new media in China and how those media have changed the way that news gets disseminated. Using platforms like Weibo and other social networking sites, a new generation of Chinese news-gathering netizens have challenged more established, state-controlled media with their ability to uncover corruption, expose other scandals and candidly discuss sensitive social issues. Beijing has been generally tolerant of this brave new media world so far, but has also made it clear that certain subjects remain forbidden and that spreaders of sensitive information could be punished.

Doug YOUNG is a financial journalism professor at Fudan University in Shanghai and is the author of the new book “The Party Line: How the Media Dictates Public Opinion in Modern China”. Before joining Fudan, he worked for 10 years as a journalist at Reuters covering companies in Greater China out of the agency’s Hong Kong, Shanghai and Taipei bureaus.