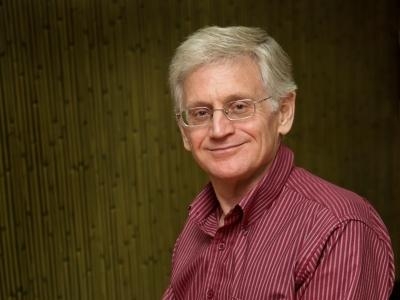 Is Hong Kong merely an urban and economic phenomenon? This illustrated talk will offer one photographer’s answer.

Edward STOKES criss-crossed Hong Kong’s wild places between 1993 and 2003, to complete a series of books: Hong Kong Nature Landscapes, and this book launch talk, are a retrospective of his strongest images and memories. Despite development and pollution, the years following the handover saw fresh interest in the beauty and value of Hong Kong’s nature. Some new Country Parks were formed; Marine Parks were developed; environmental studies gave increasing weight to ecology; and the media and green groups urged conservation. Yet optimism was tempered by the realities of the Pearl River Delta’s rapid drive for growth, with the spill-over of gains and losses for Hong Kong, and also by local issues. Thus Hong Kong – incrementally and hardly recognized – lost or compromised parts of its natural heritage.

Edward STOKES is a photographer and writer. He grew up in Hong Kong and returned in 1993, to work on projects about the natural landscape. He began with Hong Kong’s Wild Places – a highly regarded, evocative portrayal of the evolution of the natural landscape, describing the interplay between ‘man and land’. His other books each explored a different part of the territory. He is Founder Director of The Photographic Heritage Foundation, a not-for-profit publisher.