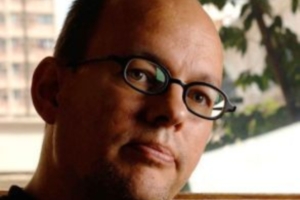 “Between 1958 and 1962, China descended into hell.” Frank DIKOTTER shares his riveting chronicle of the Great Leap Forward, using previously restricted archives. DIKOTTER reveals that under this initiative, China became the site not only of one of the biggest mass killings of human history (at least 45 million people were worked, starved or beaten to death), but also the greatest demolition of real estate – and catastrophe for the natural environment – in human history.

Frank DIKOTTER is Chair Professor of Humanities at the University of Hong Kong. He has published nine books that have changed the way historians view modern China, from The Discourse of Race in Modern China (1992) to his last book, China Before MAO: The Age of Openness (2007).