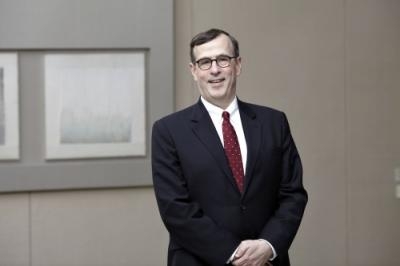 Topic: U.S. – China Relations in an era of Chinese ascendance

There has been a high degree of stability in Sino-American relations since they were reconstituted some 40 years ago. But as China’s economic growth propels it to the front rank of nations, these relations might well be tested, this against a backdrop of a U.S. grappling with its own economic problems. Former China trade negotiator Frank LAVIN will discuss what to expect in Sino-American relations going forward and whether these two nations will be able to maintain a constructive relationship.

Frank LAVIN is Chairman, Public Affairs at Edelman Asia Pacific. He previously served as U.S. Undersecretary of Commerce for International Trade when he was lead negotiator for China. Mr. LAVIN served as U.S. Ambassador to Singapore. He has just co-authored a new book, “Export Now: Five Keys to Entering New Markets”, which seeks to serve as a handbook for identifying, evaluating, and profiting from global business opportunities.