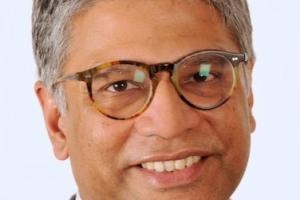 Topic: What do people in China want and will they get it?

Gerard LEMOS, author of “The End of the Chinese Dream: Why Chinese people fear the future”, spent several months in the South West of China far from the shiny, prosperous cities of the East Coast. He visited communities of farmers and factory workers and asked ordinary people their fears and dreams.

In this talk, he will reveal what people told him and what it might mean for China’s hopes and fears at a time of economic slowdown and leadership transition in China.

Gerard LEMOS was described by Community Care magazine as “one of the UK’s leading thinkers about social policy”. He has written and lectured widely on social policy all over the world. For many years he worked with the distinguished British sociologist Michael Young (Lord Young of Dartington) with whom he wrote The Communities We Have Lost and Can Regain. He chaired the board of the British Council from 2008 and 2010 after many years as Deputy Chair.