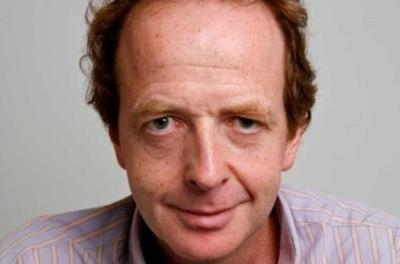 Topic: The Euro Zone Debt Crisis: How bad is it, and what does it mean for Asia?

With Greece nearing a default and global markets feeling the pain of a weak European response, what is likely to happen next as European officials wrestle to find a solution? How will Asia feel the impact of a weakened European Union and specifically what does it mean for governments, economies and businesses in Asia?

Sharing his insights is Hugo DIXON, editor of Reuters Breakingviews, a Thomson Reuters commentary and opinion service focused on global financial stories as they break. In Asia, Breakingviews columns can be read in The International Herald Tribune, Singapore’s The Business Times, India’s Business Standard, China’s Caijing and Korea’s Economic Daily. Before founding Breakingviews in 1999, Hugo spent 13 years at the Financial Times culminating in five years as head of its commentary service, Lex. He began his journalistic career at The Economist. Hugo gained his first class degree in Politics, Philosophy and Economics at Balliol College, Oxford. He was a King’s Scholar at Eton College and is the author of the Penguin Guide to Finance and Finance Just in Time. Hugo was named “Business Journalist of the Year 2000” in the British Press Awards and won the “Decade of Excellence Award” at the Business Journalist of the Year Awards in 2008.