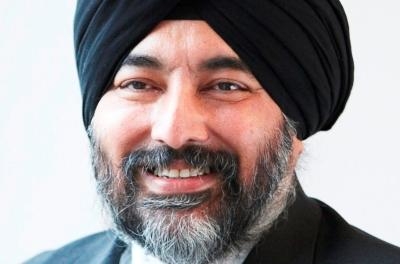 Topic: The outlook for Asia Bankers in the shadow of the Eurozone Crisis

Europe’s debt crisis has once again highlighted a two-speed global economy: fragile West, and a more resilient East. However the increasing uncertainty in the West will continue to weigh heavily on global growth, and 2012 will remain a year of challenges for the global economy. What is the extent of this concern to banking in Asia?

Standard Chartered Asia CEO Jaspal BINDRA will discuss the year ahead for the banking industry. Appointed to the board for Standard Chartered PLC in January 2010, Jaspal joined Standard Chartered from UBS Investment Banking. He began his career with Bank of America in 1984 and has worked across Treasury Markets and Consumer Banking in India and Singapore.