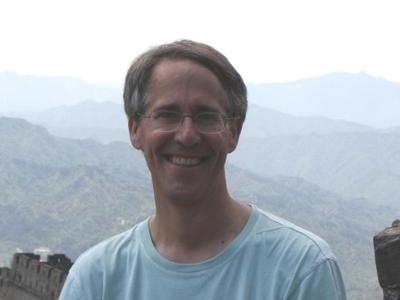 Professor WASSERSTROM will move between the Chinese events of 1911 and the North African events of 2011 with a focus on how breakthroughs in communications technologies, from the telegraph then to twitter now, can sometimes radically alter and sometimes fail to change political dynamics. The speaker who has published extensively on historical topics such as the May 4th Movement of 1919 and the Tiananmen Square rising of 1989, has been very active in recent years in using new media (e.g. blogging for the Huffington Post and helping to found the “China Beat” blog / electronic magazine) and trying to map out their impact on China. This talk will focus on China but bring in other parts of the world as well, while asking a variety of questions about the past and present, including whether, in the era of the Internet, George ORWELL’s 1984 or Aldous HUXLEY’s Brave New World provides the best fictional lens through which to view authoritarian systems and make sense of patterns of protest in our thoroughly wired world.

Jeffrey WASSERSTROM is Chair of the History Department at the University of California, Irvine, the editor of the Journal of Asian Studies, and the author of books such as “China in the 21st Century: What Everyone Needs to Know ” (Oxford University Press, 2010). He is also a frequent contributor to the Asian edition of Time magazine, the Huffington Post, and the Irvine-based “China Beat” blog, which he co-founded. His commentaries and reviews have appeared in the International Herald Tribune , Australian Financial Review and his views on protest and China have been quoted everywhere from the Economist to the Guardian.