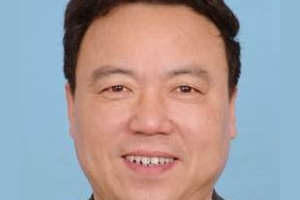 The session of the National People’s Congress ending on March 17 is producing a new president, premier and set of ministers for China who are expected to run the country for at least the next five years. The Congress will unveil new policies to tackle problems and challenges, while providing continuity and certainty of the policy framework. Mr. JIANG will review events at the Congress from the perspective of a specialist in how executive leadership is developed and exercised in China.