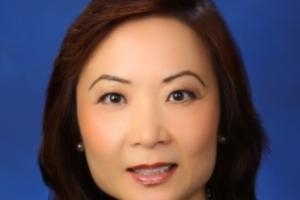 China’s economic outlook depends on the effectiveness of government policy actions to stimulate growth though increased infrastructure spending and promotion of domestic consumption. Jing ULRICH will discuss whether China’s recent policy actions are sufficient to stimulate an economic turnaround and present her outlook for key sectors of the economy. Topics to be covered include:

•With its major trading partners likely to be mired in recession for some time to come, what is the outlook for China’s growth over the coming year?

•China’s housing market appears to be recovering. Will a resurgence in construction activity follow and what are the implications for materials demand?

•Implementation of the government’s ambitious fiscal stimulus plan is underway. When will the effects on fixed asset investment become apparent?

•China’s policymakers have long sought to transition the drivers of growth from trade to domestic consumption. Which sectors stand to benefit from the shift?

Prior to joining J.P. Morgan, Jing worked at Deutsche Bank and Credit Lyonnais Securities Asia, and was one of the first fund managers to focus on China markets. In 2008, she was named to Forbes magazine’s list of the 100 Most Powerful Women in the World.