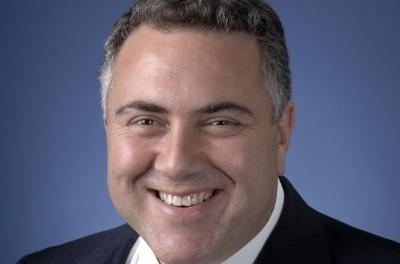 Joe HOCKEY, the opposition’s finance spokesman will detail for the first time his views on Australia’s future relations with Asia. Australia is the only major developed country to avoid a recession since 2008, boosted by China’s demand for its natural resources, and its Treasurer Wayne Swan has just been named this year’s finance minister of the year by Euromoney.

HOCKEY represents North Sydney in Australia’s Parliament and has previously been Minister for Financial Services and Regulation as well as Minister for Small Business and Tourism, Human Services and Employment and Workplace Relations. Hockey, who was a banking and finance lawyer before entering politics, was a candidate for opposition leader in 2009.