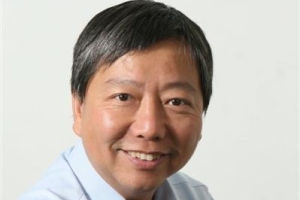 Chinese workers striking for better pay and elected representation have shocked the world.

Are we witnessing history being made – the rise of independent unionism in China under Chinese Communist Party (CCP) rule? How are the CCP and its official All China Federation of Trade Unions (ACFTU) reacting? Crackdown or co-operation? Should international trade unions support the Chinese workers?

Mr. LEE thinks the Chinese Government’s tolerance of wage increase demands is limited, with zero tolerance of workers organising independently of the Party. Based on his extensive experience in Hong Kong and as a long time supporter of independent unionism in China, he talks about the future for mainland trade unions.