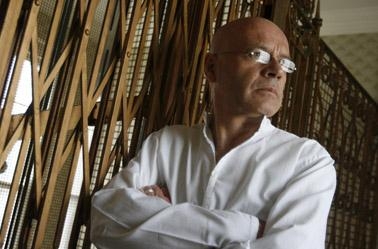 Topic: When China rules the World

Until recently the idea of modernity was synonymous with being western.

There was a widespread belief that there was only one version of modernity, namely western modernity. But with the Asian tigers, and above all the rise of China, it is clear that we are entering a new world of multiple modernities. We are entering the era of contested modernity.

Far from Chinese modernity being a replica of western modernity, it will remain fundamentally distinct. China is a civilization-state and only secondarily a nation-state; with China’s rise we can expect its relationships with East Asia to bear some of the characteristics of the tributary state system; the nature of the Chinese state, including the sources of its legitimacy, are very different from the western state; and the Chinese notion of race is distinctive from elsewhere. As China modernises and becomes increasingly self-confident, the uniqueness of its modernity will become more and more apparent.

Martin JACQUES is the author of ‘When China Rules the World: the Rise of the Middle Kingdom and the End of the Western World’. He is a senior fellow at the IDEAS institute, London School of Economics and a columnist for the Guardian. He has been a visiting professor at Renmin University, Beijing, at the International Centre for Chinese Studies, Aichi University, Nagoya, at Ritsumeikan University, Kyoto, and a senior visiting research fellow at the Asia Research Institute, National University of Singapore. He is a former deputy editor of the Independent.