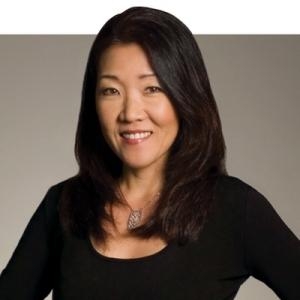 FCC club lunch with May LEE

Ms. LEE will tell her personal story – once a shy, insecure youngster of Korean descent who later became an intrepid, high-profile international journalist and TV host whilst overcoming the odds of being both Asian and a woman, in a highly judgmental, often unforgiving industry. She will also share her experience in founding Lotus Media House Pte. Limited, a Singapore-based production company that launched The May LEE Show- the first pan-Asia talk show for today’s modern woman.

Her recently published book, May LEE Live and in Person: It All Begins with Passion, chronicles her professional journey starting as a naïve news intern in San Francisco to her rapid rise as a journalist working for top media networks including NHK, CNN, CNBC and Oprah Winfrey’s women’s channel, Oxygen. After having spent many years climbing up the conventional journalistic ladder both in the U.S. and Asia, May LEE decided to take a giant leap of faith and follow her passion of creating a media space for women about women in Asia. To say taking the plunge into the unknown world of entrepreneurialism was challenging would be an understatement. May will share everything from the horrors of fund raising to the joys of producing an original program to the heartbreak of rejection. Regardless, May sticks to her own philosophy that keeps her going, the “4 Ps for Success”…Passion, Perseverance, Persuasion and Patience.