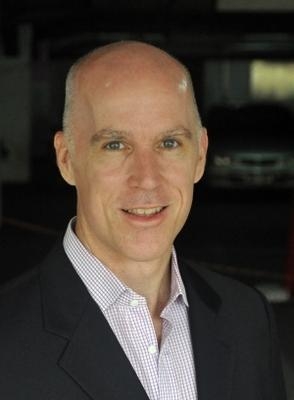 Topic: A Stunning – Yet Ever Fragile – Success: General Motors in China

In 2010, the American news program 60 Minutes planned to do a special that looked at why GM managed to thrive in China while the American icon went bankrupt in its own backyard. The 60 Minutes program never made it on air — not enough GM executives were willing to talk. At the same time, Michael DUNNE was writing “America Wheels Chinese Roads: The Story of General Motors in China”. Mr. Dunne will recount episodes from his new book that reveal both the surprising triumphs and bitter reversals that have occurred during GM’s quest to stamp its impression on consumers in China, the world’s largest car market.

Michael DUNNE is president of Dunne & Company Limited, a Hong Kong-based investment advisory firm specializing in Asia’s car markets. Just weeks after graduating from Michigan’s MBA program in the summer of 1990, Michael founded Automotive Resources Asia (ARA), a car consultancy. ARA expanded operations in China and Southeast Asia over the next decade and, in 2006, was acquired by J.D. Power and Associates, an American marketing information company. A native of Detroit, Michael speaks Chinese and Thai. He has worked in Beijing and Shanghai since the 1990s.